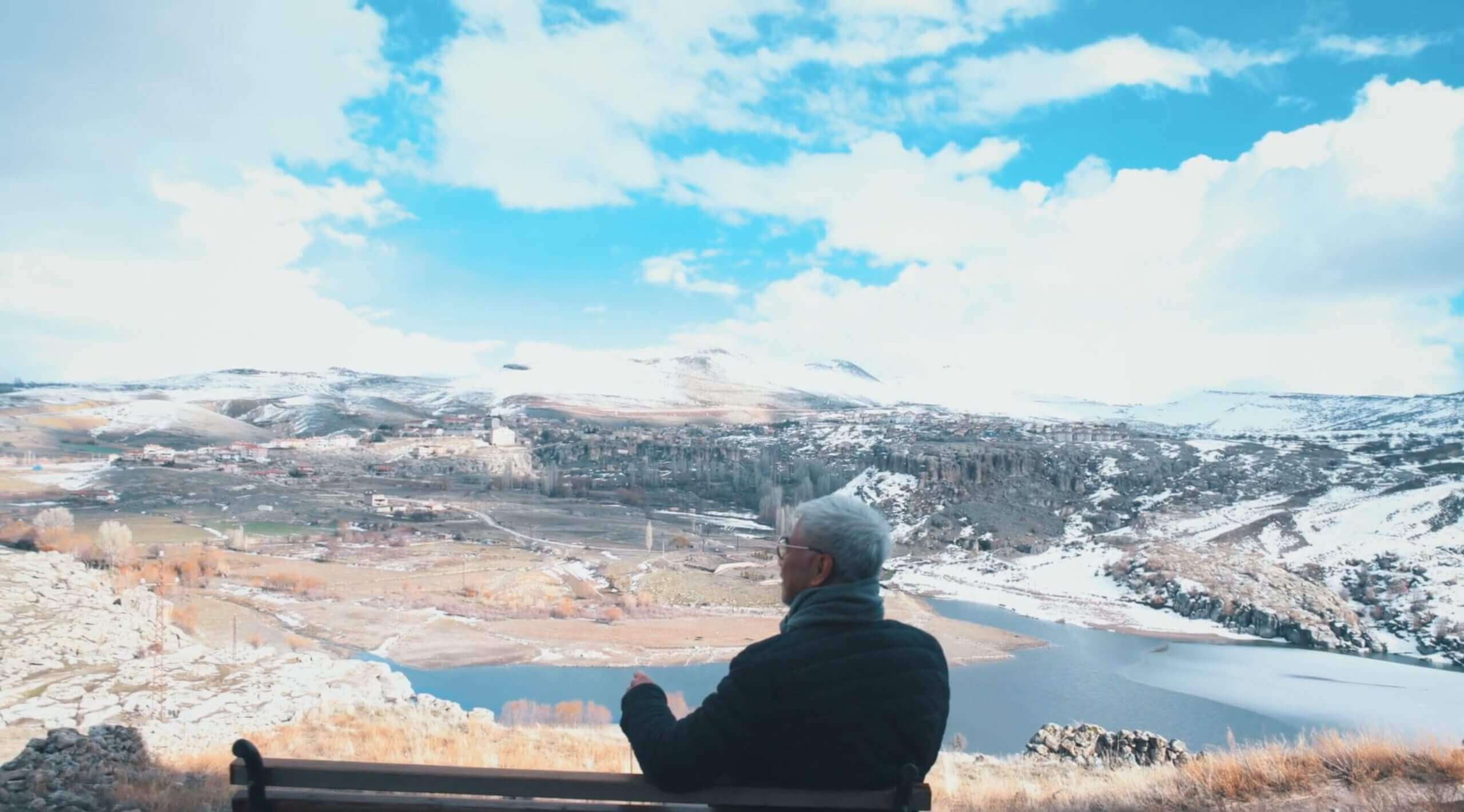 Our adventure started when Hong Kong’s renowned production company Yamanyamo’s agent mailed us about their viral video Project for Hong Kong’s biggest retirement company Principal that is backed by world’s biggest advertisement company TBWA and their will to shot in Turkey. After lots of mails we agreed on a plan and created a schedule to shot inİstanbul and Cappadocia. Although it was their first time (except Yim) in Turkey and their first time doing business in Turkey, we didn’t have a problem on our synergy and we stick to our schedule (except for the times that we wait for them to take photos of our cute stray cats). Because they knew what they want, we adapted all spontaneous changes to our schedule easily and there was some unexpected weather conditions but nevertheless we completed our shot happily. At the end of (almost) every work day, they prefered to hang with us rather than going back to their hotel. Along with our professional work together, we now have friends, brothers and sisters in Hong Kong.

When they arrived, we took them to a special world-famous Van breakfast which is originated from city of Van on eastern Turkey. After the breakfast our guests settled to their hotel to take some rest. In the evening we spend a quality time on dinner in Hatay Medeniyetler Sofrası with our friends from Hong Kong and enjoyed many aspects of Turkish Cuisine. After taking lots of cute cat photos they get back to their hotel.İstanbul contains all elements of Turkey. The architectural and cultural texture of İstanbul is like a colorful bouquet of veriaty and authenticity. We shot Basilica Cistern, Grand Bazaar, İstiklal Avenue, Galata Bridge and some historic textured hotels. Our plan constructed like a touristic route plan so we could do our jobs and in the meantime we informed them about historic and cultural values of Turkey and in return we had a good journey where we learned our similarities and differences better.

After we finished İstanbul part, we were in historical soils of Cappadocia located in Nevşehir. Traveling from a mega-city of İstanbul to a little town of Nevşehir made them realize some false stereotypes about Turkey. Now they know there is much more in Turkey. We lodge in Göreme, a county of Nevşehir where they get captivated by the beauty of Fairy Chimneys and natural structures formed by volcanic tuff. Within this period we took them to some areas with natural formations that remain hidden from most of the tourists. Interesting and unusual areas.

Some places we shot was an unknown for even most of the local people. When the time came to say goodbye, we all got sensual and took pride of doing a high quality job with a side of accomplishing friendships between us.