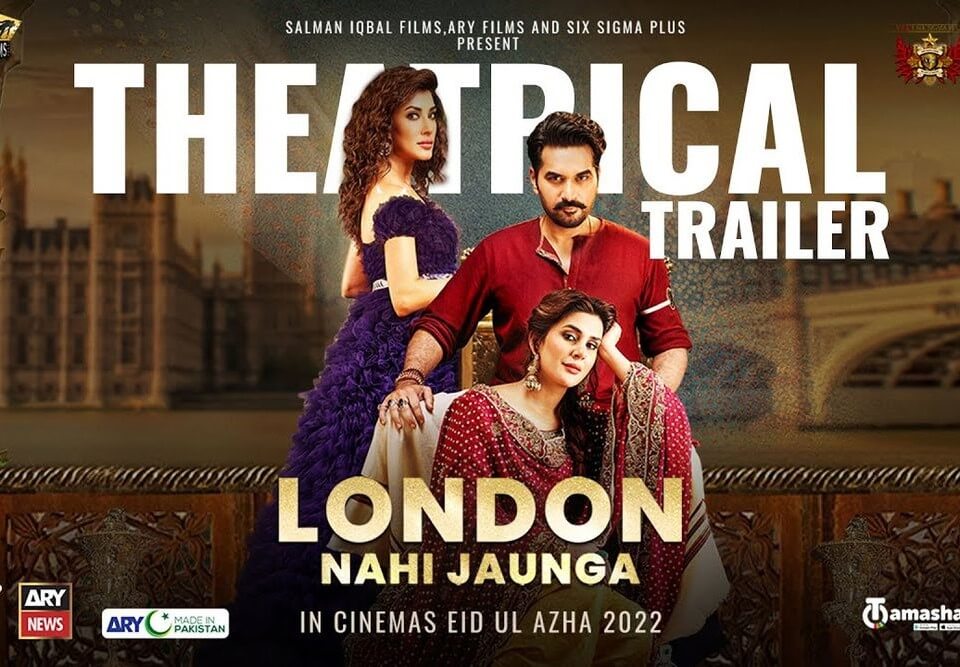 London Nahi Jaunga, directed by Nadeem Baig, is an upcoming romantic comedy feature film produced by ARY Films, a production company in Pakistan. Line Production Turkey (a brand of Deimos Pictures) has made the line production services for the Turkish leg here in Istanbul, Turkey. The film’s cast are Humayun Saeed, Mehwish Hayat and Kubra Khan, famous actors/actress from Pakistan cinema. The story is about a woman named Sara who has always been full of life on the surface but has always felt that there’s something out there that’s missing from her life up until she stumbles upon her mother’s, Zara’s diary. ARY Films has relased the official trailer on June 11.

Turkish production members arranged trips for the cast and the crew to Sultanahmet, Ayasofya and Closed Bazaar in İstanbul in repo days. The foreign crew loved Türkiye and Istanbul. They said they enjoyed very much of the Turkish cousine and Turkish tea in the set. The shooting of the film was very fun for the foreign crew and they had hosted gladly and left with gratitude.