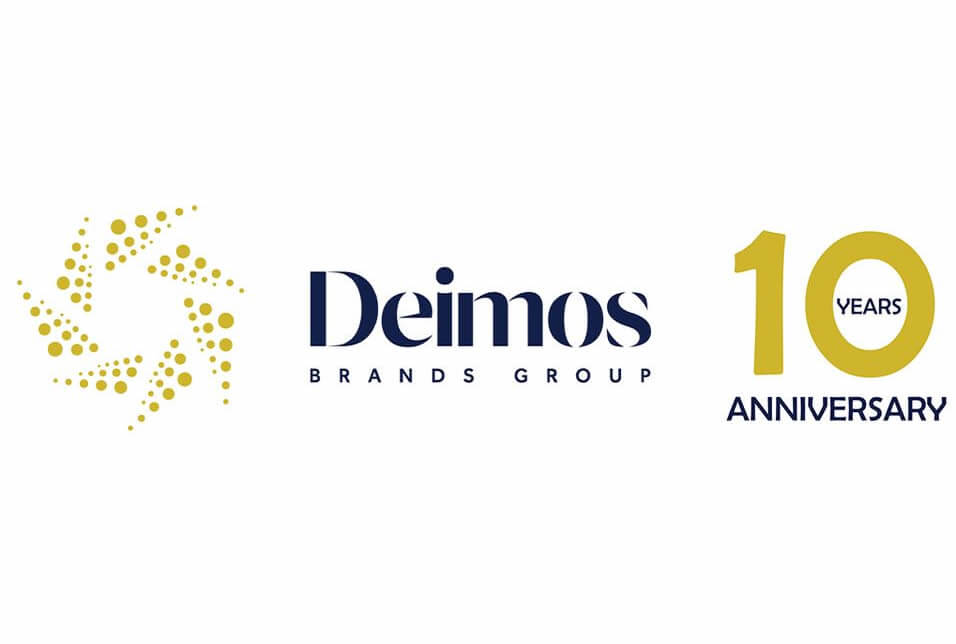 December of 2020 has a special place in our hearts. Because on 9th of December our company becomes 10 years old. It’s a major milestone and a big achievement. In this anniversary of ours we have already have particular set of goals till our next anniversary. We are like a steam locomotive going forward which has only picked up its pace and is not stopping. As there is a famous quote “It’s not about destination, it’s about the journey”, those are the words that we live by and will work by.

Throughout these 10-years we have collected numerous unique experiences, made professional friendships and partnerships. Those experiences could be categorized like: a commercial for TV, an online commercial/ad, documentary, web series, feature films and music videos. If we ought to talk about them separately some of the highlights were: feature films such as “TEEFA IN TROUBLE” of which we did its whole post-production process, an action film “ZARRAR” which we line produced for 2 week in Turkey, an ARY Films feature film “TICH BUTTON” for which we did 6 days of filming in Turkey, an Emmy Nominated Amazon Prime web series “FOUR MORE SHOTS” for which we shot the first episode for 1 week, couple of commercials such as “Rebuild the World” for LEGO, Golootlo App commercial for Pakistan, an online commercial for Club Miles brand, documentaries such as “The Toy Movement” that we did for U.S.A., “Hayatta Kalma Savaşı – Battle for Survival” for TRT, “Yemen – Türküde Saklı Olan Efsane / Yemen – The Legend Hidden in the Ballad”, couple of music videos that we shot for a very popular Indian singer Hardy Sandhu where our client was Sony Music India and other numerous music videos.

These are just some of the works that we have done throughout these 10-years. We already know our own potential as we have learned a lot along the way, so we are sure that we will accomplish our set out goals until our next anniversary and even achieve more then we set out to achieve. We from the bottom of our hearts, thank everyone who was part of this 10-year journey and here’s to another anniversary!